A City for All: How to make global cities more inclusive?

Today, the share of the global population living in cities is 75%. While the population in cities or urban areas grows sometimes in an exponential way, the existing facilities do not always suit the needs of the newcomers and inequalities grow or are reinforced as a result. For many years, urban inequalities were mainly dominated by a focus on cities of the southern hemisphere. With the pandemic, light has been shed on how cities of the “Global North” could also experience blatant inequalities, Geneva being a prime example in this matter. Nevertheless, inequalities are not only of economic nature, but also social, with various discriminations on the grounds of gender, race or religion, which have often been overlooked in the past years.

In line with SDG n°11, “Sustainable cities and communities”, this Think Tank Talk explored the demographic challenges and inequalities faced by wealthy cities and contributed to the global discussions on how to reduce such disparities and discriminations in urban areas, with an emphasis on gender-based discriminations. To address these questions, the Think Tank Hub was pleased to welcome Giulia Maci, Urban Specialist and Lead of the Cities for Women Program, at Cities Alliance. 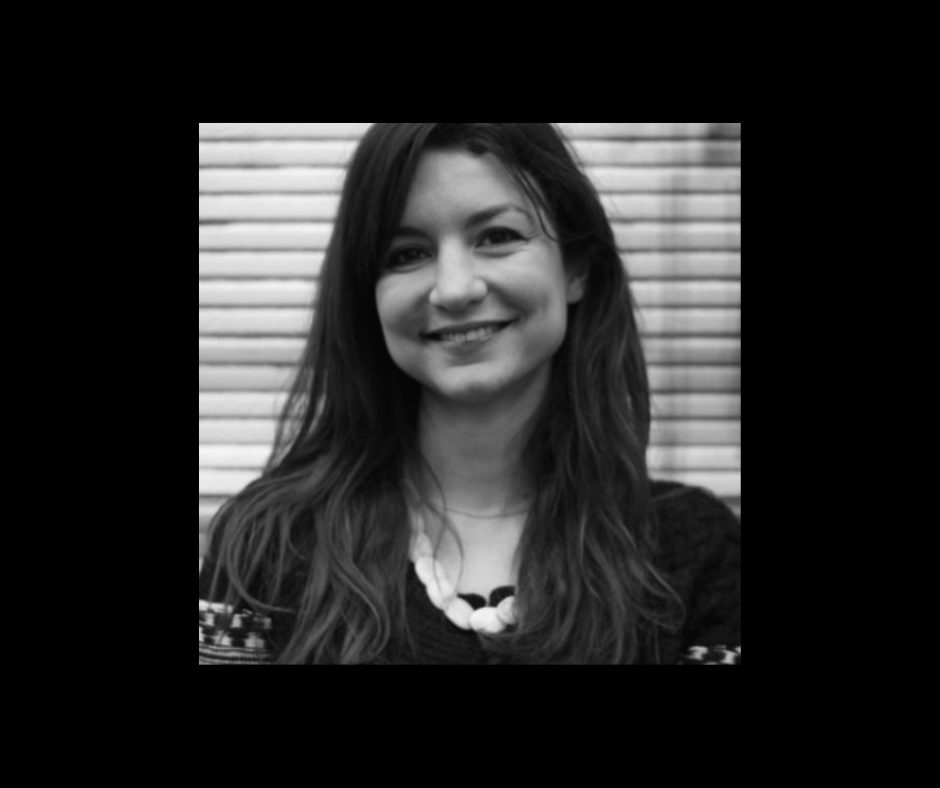 1. The main challenges of our era, such as climate change and gender equality, can be connected through cities and urban planning.

2. Cities are places of privileges and opportunities, but those are unevenly distributed.

3. Public spaces reflect inequalities because they were built for men, thus fitting their needs and aspirations, while not taking into account women’s safety.

4. Women already are key actors in city planning, but mostly on an informal level. There is an issue on achieving more formal leadership.

5. We need to move from traditional urban planning to a more inclusive approach, taking into account marginalized groups and community-based data.