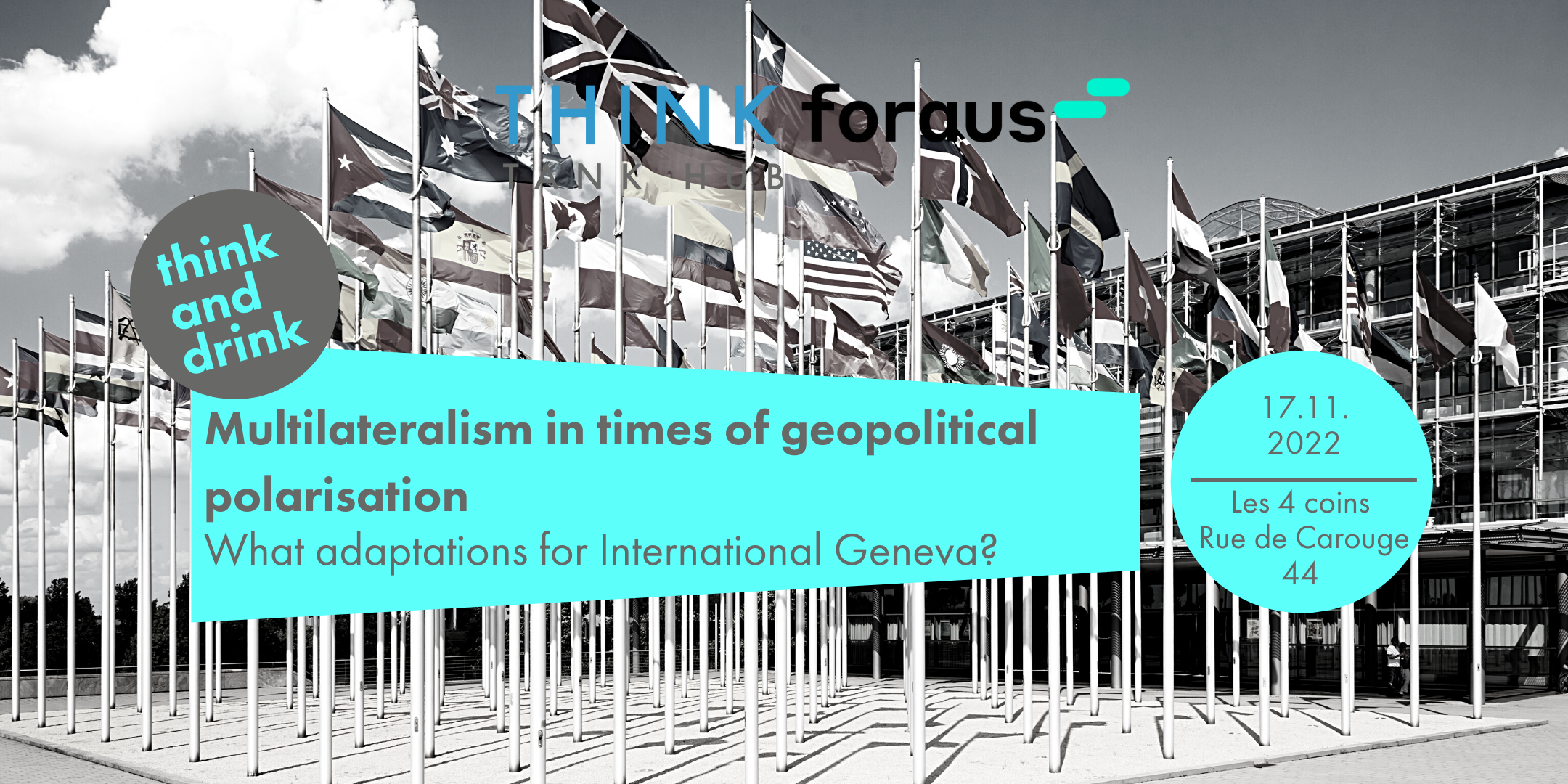 Multilateralism at times of geopolitical polarisation: What adaptations for International Geneva?

Multilateralism at times of geopolitical polarization: What adaptations for International Geneva?

The November edition of our Think & Drink afterwork deals with the actual polarization of the multilateral system. The war of aggression against Ukraine has exacerbated the political tensions. Western pro-democratic countries seem increasingly isolated on the international stage and the work of multilateral institutions, such as those seated in Geneva, is increasingly politicized. How should International Geneva actors react to such developments? Are there adaptations that could improve their standing and their impact in an increasingly complex environment?

Register now and join us in this timely discussion on Tuesday, 17th November 2022 at Les 4 Coins (Rue de Carouge 44). 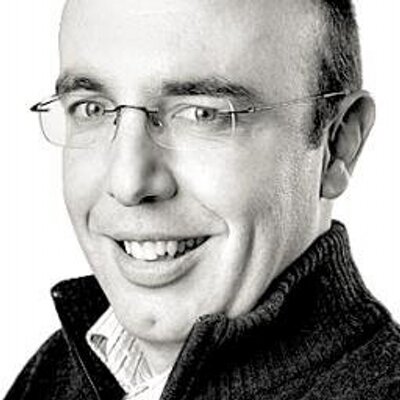 Stéphane Bussard has been working as a journalist with the Swiss newspaper Le Temps since February 2000, where he is now in charge of the Geneva International section. In 2010, he has been awarded the Nicolas Bouvier Prize. From 2011 to the end of 2016, he has worked as a corresponding journalist for Le Temps in the United States. He has also co-authored, with Philippe Mottaz, the book “#Trump, De la démagogie en Amérique”.